I once drove my mom’s newly washed car into a teepee-sized garbage dump! It happened many moons back in India. My cousin was teaching me to drive a stick shift and instead of reversing I accelerated forward. I could not back out (I must have been paralysed with shock!) and cousin (who is 6ft something) could not get into the driver’s seat to get us out because we both could not open our doors! And, oh mama, the stink! I don’t remember how we extricated ourselves but I do remember after the trauma we badly needed tea and that’s how I discovered the Little Russel Street chai shop.

It sits on the corner of Little Russell Street and Middleton Row in Calcutta (now known as Kolkata) undaunted by the boutiques, upscale stores and banks that now surround it. A manky little place it is, dark and sticky with the oil of frying samosas. If you come in the nether hours (the perfect time to drink tea is between 11pm and midnight for Calcuttans) you will see shifty-eyed characters lurking in the dim interior. But worry not folks, Calcutta is the safest and most friendly city in the world.

The Russell Street chai shop attracts the lowbrow and la-di-da alike. Fine folks like you and me don’t step inside. We drink our chai in air-conditioned cars parked on the street. Small chokra boys (tea runners) keep a look out for chai addicts cruising by. All you have to do is roll down your window and stick up fingers to indicate how many cups you want and the chokra boy will  bring it to you. And the chai will always be piping hot, aromatic and lovely.

Tea shops in Kolkata have staunchly resisted plastic and styrofoam. They kill the chai experience as any aficionado will tell you. Calcutta street tea is served in terracotta bhaars that give the chai a distinct earthy flavor. Please don’t freak out if you find a tiny mud chip sticking to your tongue! Count it towards the overall experience. And when you’re done, guess what? Roll down your window and drop the bhaar right on the street, with ne’er a qualm. Observe the childish glee you feel when you hear it smash with a satisfying “plok!”. Nobody will fine you for littering. Calcutta folks are not uptight and snarky that way. Besides it’s earth to earth, ashes to ashes: bhaars are Mother Earth’s best friend.

There is nothing posh about Indian Chai. Chai is village tea: the drink of truck drivers, rickshaw pullers and other yokels. Chai is made from low-grade tea dust (not even CTC or whole tea ) which yields an exceptionally strong brew. To this you add full cream milk, fresh ginger, cardamom and a bucket-load of sugar. You can forget about low-fat, lactose-free, unsweetened and other foo-faa customizations: this aint Starbucks, baby. As for American Chai – that is one twisted eight-legged monkey–somewhat like American yoga– much has been lost in the translation. And no, I am not judging anybody but by golly, sometimes marketing can make you believe purple is blue.

But back to the chai…

If you want the skinny on how to make a cup of good chai – the way the local-yokels make it, here’s what you do:

(This yields two cups) Take a saucepan and add one cup water and one cup plain milk. Take a half-inch stick of fresh ginger and bash in a mortar/pestle and add to pan. Bring it all to a boil.

When bubbling nicely, add two bags of plain black tea (not decaf and not Earl Grey. Plain regular black). I use this brand of Trader Joe Irish Tea. Lipton Red Label/ Yellow label will all work nicely. (You can substitute teabags with two teaspoons of loose CTC Assam tea if you have some) Also add 4  teaspoons sugar (cringing, are we?) and two green cardamoms (bash these in  mortar/pestle as well). Turn the heat down and let it simmer for a minute. Be mindful, because chai has a sneaky way of boiling over and messing up your stove top. Turn off stove. Cover & steep for 30 seconds. Strain and serve. Add a sprig of mint if you like.

So there you go. Not exactly rocket science, is it? No need to  get yourself in a knot over complicated spices. Complicated chai is for complicated people. I like my chai reg’lar like the truck drivers.

Talking of truck drivers: the absolute, absolute best chai is served at roadside dhabas (truck stops) around Haryana and Punjab in north India. Here you sit on a rickety rope manji and get bit by a hundred khatmals (bedbugs) all to drink the best chai in the world. Dhaba chai is made from all milk: they use no water at all. Often the milk is thick creamy buffalo milk (Indian buffaloes are not the same as those grumpy creatures in Montana. Oh yeah, try milking one of those!). Buffalo milk is so thick and creamy that if you let a cup of dhaba chai sit for 30 seconds, you will find a skin  will form on  top. Good Dhaba Chai has dum (stamina). After all, this is the chai that keeps weary truckers going long nights and lonely miles. Dhaba chai is heady stuff. A single shot will keep you buzzed and in love with life for a long time.

“Shona pishi, did you really drive my dad into a garbage dump?” she asks me over the phone. I hear the giggle in her voice. “Then what happened?”

Shona Patel’s debut novel “Teatime for the firefly” is a love story set in a remote tea plantation in Assam, India. You can read more about it HERE.  Shona Patel is represented by April Eberhardt Literary

10 thoughts on “A local-yokel’s take on Chai”

Hey there, say something! Cancel reply

To order signed and personalized copies of my books please email me directly via the CONTACT form above. Thanks! 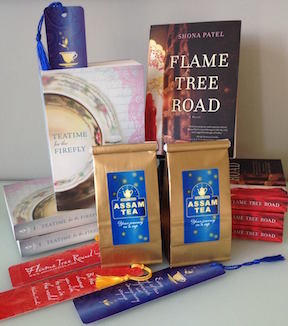 The best Assam Tea is coming your way! Stay tuned! 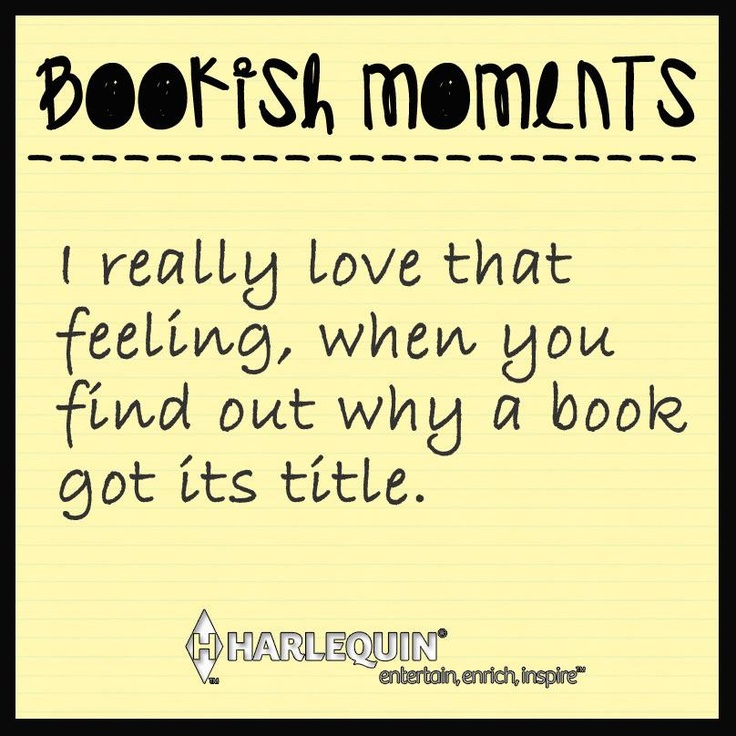 Check out my You Tube videos